If you’re planning your Cornish walking holiday for next year, you’re probably wondering what’s the best time to come to Cornwall. We’re assuming that you’re weather-hardened walkers; however, it helps to know what sort of conditions you’ll be facing!

One of the questions we get asked a lot is “What is the Cornish weather like in (insert month here)?” Our usual answer is “Probably OK but pack for everything”.

To help you choose when to book (or re-book) your walking holiday in Cornwall, here’s a month-by-month guide to general Cornish weather.

Before we launch into the detail, it helps to understand a bit more about our unique climate. Down here in the far south west, we have a temperate climate thanks to the warming Gulf Stream.

Our climate means we have lovely mild winters (you should see us all panic at a frost) and a fair amount of (warm) rain. This combination explains our gorgeously lush gardens, and the fact that we can grow subtropical plants in West Cornwall that simply wouldn’t survive the winters outdoors elsewhere. 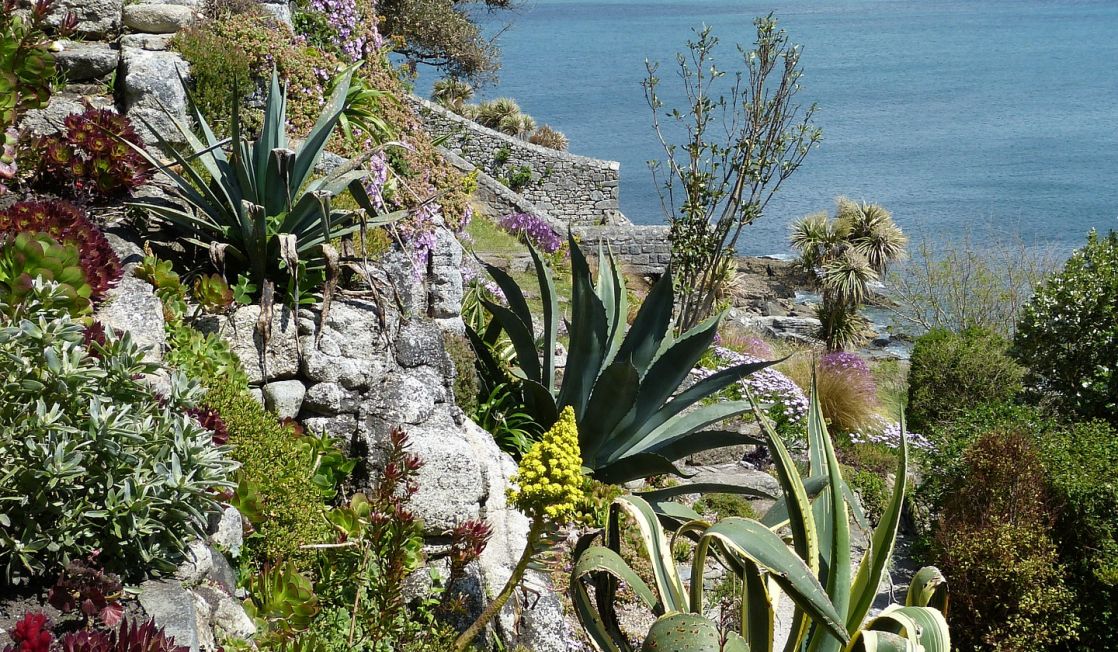 It’s also windy, with the prevailing sou’ westerlies regularly roaring in from the Atlantic. We don’t mind: our washing dries in record time, we have some of the country’s best kite-surfers, and you’ll certainly blow the cobwebs away on a Cornish coastal walk!

Hold on to your hats!

But the best thing? We have the most hours of sunlight in mainland UK (an average of 7.6 hours each day in July), and Scilly is actually the warmest place in Britain.

This is a rough guide to what weather to expect in Cornwall (which is pretty important if you are out walking the coast path), with lots of disclaimers that random spikes can happen (remember that snow in March?).

Unlike the more northern British counties, you’re unlikely to see much snow or ice in Cornwall in January. The typical temperature is between 4oC and 8oC, a mild temperature for this time of year, although the sea is an uninviting 10oC. However, the early-blooming daffs say it all.

Pretty much the same temperature-wise as January. Theoretically, there’s more sun and less rain, but 2020 has been a pretty strange year so far… It’s the coldest month in the sea, at a chilly 9oC. On land, there are more bulbs flowering and lambs appearing, and it’s generally very lovely.

The temperature starts to creep up to about 10oC, although we can have some really glorious, T-shirt days in March. The sea’s still cold, but out of the wind, it’s bleddy lovely in Cornwall in the spring and just about for a good walk on the coast path.

Again, it’s stunningly beautiful here, as the spring flowers bloom and we start to see up to six hours of sunshine a day. We still wouldn’t recommend a dip without your winter wetsuit, but there’s a lovely sense of warmth and optimism in the air, and the winter winds start to drop.

Campion, three-cornered leek and bluebells line the hedges, bringing a sudden splash of colour to the footpaths and lanes. It’s pretty dry, with an average of 14oC. We know we shouldn’t have favourite months, but May in Cornwall really does feel special. This is probably the best month for a walking holiday in Cornwall.

Sunny, warm (17oC) but still pre-school holidays, this a favourite time to come to Cornwall. The sea’s crept up to 13oC, and you can expect around seven hours of sunshine in a typical day. Guess what’s are our minds at this time of year? Walking, walking and more walking. Early June is usually dry and the days seem endless – perfect for walking in Cornwall.

All things seem possible in May

And just in time for the school holidays, it’s a cheerful 19oC. Yes, it gets busier towards the end of the month, but at least everything’s open and the sea is gorgeous at 16oC.

Like most of Europe, August is Cornwall’s warmest and driest month, at about 19oC. The sea is now at its best (17oC). The mild climate and lovely waters make Cornwall a much-loved holiday destination in August; however, we know plenty of quiet coves and little-known paths…

For those without school-age kids, September is a favourite month for Cornish holidays. We often have an Indian summer, and with sea temperatures still around 16oC, it’s actually a great time for a seaside vacation.

Sometimes, the sunny weather carries on well into October, and this is a fabulous time to come down if you want to escape the crowds. Land and sea are both about 14oC, and most attractions and facilities are open until after the autumn half term.

It’s winter now, and although we’re warmer than most of the UK (11oC), it’s a fleece and a waterproof if you’re heading off for a walk. The sea is 12oC: not too bad, but it’s not much fun getting dressed on a chilly beach afterwards (this is why most surfers have vans!).

Sweeping statement time, but we often seem to get dry and sunny weather around Christmas. The temperature ranges between 4oC and 9oC. The average sea temp is 11oC  – although going by the amount of festive “dips”, you’d assume it was still August.

Chillin' at the beach

But of course, Mother Nature can always surprise us, and this is based on average temperatures and general observations. We reckon if you pack waterproofs, water, sunblock, both types of hat and a sense of optimism, you’re covered for everything!

If you’re booking a holiday for 2021 or for later this year and want to discuss the Cornish weather, please get in touch with us at Western Discoveries. 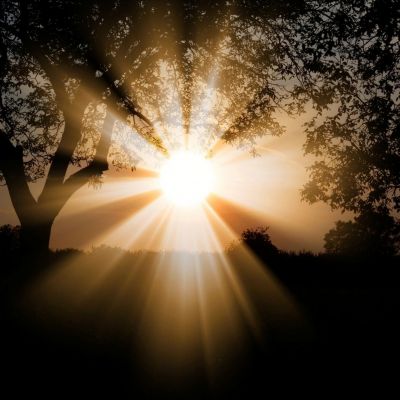 To help you choose when to book your walking holiday in Cornwall, here’s a month-by-month guide to the weather. 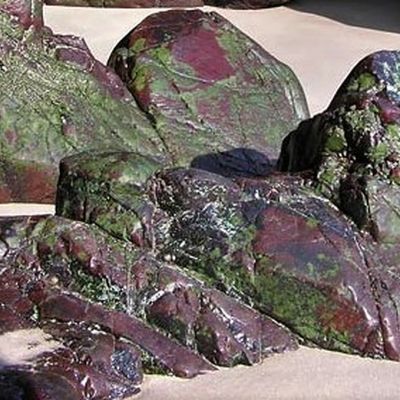 Out on its own and almost an island, the Lizard Peninsula has its own wild beauty and unique geology.

Be the first to receive all the Latest News and Special Offers...